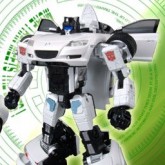 A complete enhancement of the original spec, the new BT body now gives Meister better performance, equipped with a Photon Rifle. Meister can now hit any target from every conceivable position. In addition to that, Meister also comes with a Flamethrower, Full Spectrum headlights and 180dB Stereo Speakers, he is able to put up a light and sound show anywhere with both entertaining and hypnotic effects. With the aileron on his back and 2 side thrusters, Meister can glide through the air covering a distance as far as 3000m.

Another Meister, all red in color, is the result and initial objective of plan BT-08. Also known as an Autobot Replica Automation, it is essentially an Artificial Intelligence that emulate Meister’s personality with the ability to learn through experience. Although he is still not considered to be a sentient lifeform, he is able to perform high level self directed actions, combine with Meister’s remote control when necessary, the replica automation can be used in actual warfare. Like a sibling of Meister’s, the A.I. robot has been fondly named as “Zoom-Zoom” by everyone and has even been observed to take a liking in music and dance.

The main objective of BT-08 is utilizing the latest AI technology to reproduce or replicate a Transformer’s spark program. To control that technology, a durable body is needed and that was achieved by Japan’s Mazda Corp., which became the new image and model for Meister’s BT mode. Although, a BT unit was constructed for Meister, due to a sudden change in circumstances, the BT unit was used instead as a disguise for Meister. To do that, the crucial part of Meister’s head unit, the personality component was secretly transported to Japan, so it can be installed into the new body by Mazda’s Concept lab in Hiroshima office.

After the shocking incident of symbol of Earth-Cybertron Alliance, Binaltech technology, been stolen by the Decepticons, leading to the revival of their enemies, the alliance started to show signs of falling apart as everyone started to suspect each other causing distrust and suspicions even on the genuine supporters of the Earth-Cybertron alliance. In order to prevent the situation from getting worse, the alliance quickly launched Operation Carwash, an all-out intelligence ops to contain and investigate the truth on how the Decepticons stole the technology. Led by D.R. Faireborn, a team of expert intelligence agents carry out secret investigation to uncover the truth, at the same time, the Autobots also assigned one of their best agents to the team to help uncover the truth and contain damage, restoring trust within the alliance. 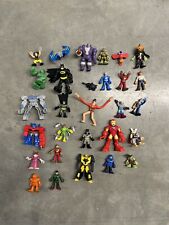 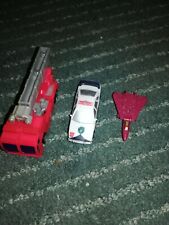 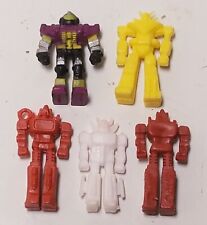 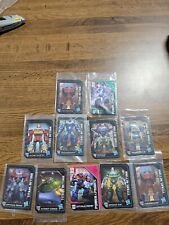 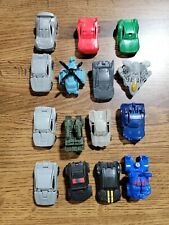