Argent Meister located the destination from the information provided from Bluestreak's wave energy tracker and raided with his unit.

It was a research facility, assumed to be the base of the human secret criminal society "The Conquerence" and the conspiracy to destroy the life of our Cybertron warrior Prowl was being conducted.

They dashed into the massive underground hangar and were faced with a giant, glittering in gold, supposedly their creation.

Among the fleeing humans at the foot of the giant, there was a familiar robot. It was Swindle, a destron warrior.

"The giant is a fluid-bodied robot made entirely of synthetic electrum!", shouted Wheeljack. Below the smooth body surface is a neuro net like frame and sub-space-like node.

"They must be linking up to Prowl's core and feeding the energy to that monster!"

Their aim seems to be the creation of a super lifeform using Binaltech techniques. But the damage to the core is reaching its limit from the reverse energy from the electrum.

The giant howled and began attacking fiercely.
Though synthetic, the shield power of electrum is blocking off all the attacks and one swing of an arm destroyed the thick inner wall of the hangar.

"Synthetic electrum seems to be the current hot research subject. I happen to be equipped with that upgrade as well...let's see who is better."
Meister injected energy into his "Argent" armor which begun to shine with bright light and charged into the giant.

The whole underground area was shocked with the vibration from the impact of two massive powers. Next moment, the giant lost balance and fell on his knees. Meister grabbed the sword Grimlock tossed to him and cover it with "Argent" and stabbed the back of the giant and took out the trans-link node.
"Shoot it, Bluestreak!"

They were contacted by the Overdrive of the "correct world" outside of the facility whcih was now under their control. The transportation of Prowl's core unit between dimensions would not be desireable as the damage would be too intense. The repair must be conducted on the spot by sending the Binaltech body to save him.

Chip Chase, who gave Prowl a temporary life and is now back into his own body, watched Prowl's body being carried out on a monitor from the hospital bed.

All in all, he can be recovered fully.

"It was the humans who created the monster", Swindle dared. "Even with that core, old Arkville found it by chance. I only gave them an advice."

Though seemingly being quiet and laying low, the destrons are again in connections with the secret societies and inciting the Binaltech development that crosses the lines. There is no time to lose.

Meister shrugged his shoulders and starting to wonder who he should give tomorrow's concert tickets to. 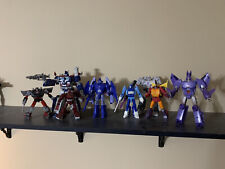 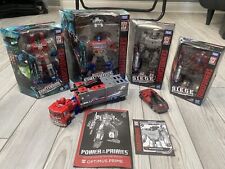 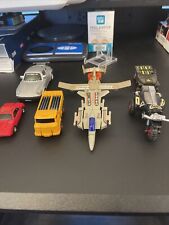 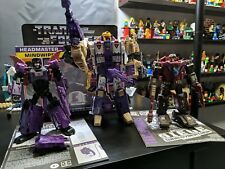 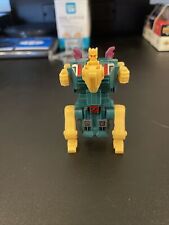 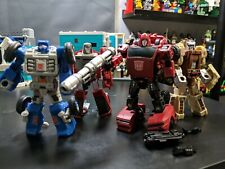