A double homage - Enemy references both the pre-Transformers Microman deco of the Rumble / Frenzy toy, and also the AM radios, Walkie-Talkies, Voice Changers and other similar products from the 80s - all of which were released as a character called "Decepticon: Enemy", using broadly the same deco as the Microman deco.

This toy, effectively, brings it all full circle by actually giving Enemy a true Transformers toy. 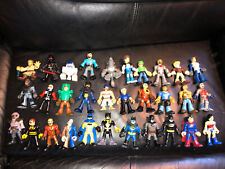 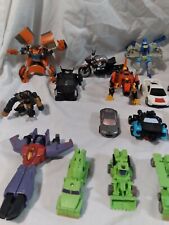 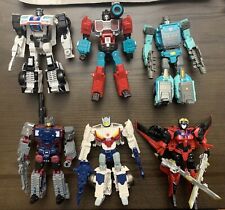