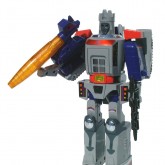 Although the Takara Reissue Galvatron was marketed as a reissue, it is actually an updated show accurate deco. The E-Hobby Galvatron II release would return to the classic color scheme of the original toy, so it is listed as the true "reissue" for the sake of accuracy.

Voiced by Leonard Nimoy in his first appearance in Transformers: The Movie, and by Frank Welker in all subsequent appearances. 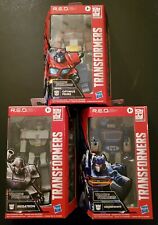 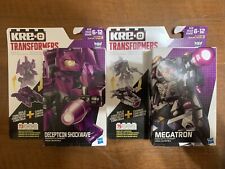 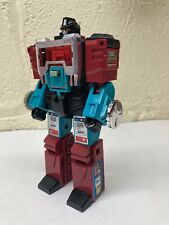 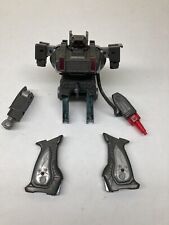