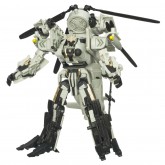 Though battle is not his primary function, AUTOBOT RATCHET has been in enough scraps to be able to handle most single opponents by himself. Still, when he’s up against a tactical genius like GRINDOR, even his powerful cannons may not be enough. The DECEPTICON has the advantage of flight, and is known for planning every moment of a battle before the first shot is fired. If AUTOBOT RATCHET wants to survive, he’ll need to do something unexpected and hope it catches GRINDOR off guard. 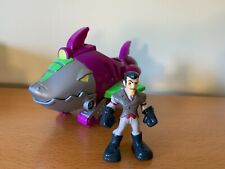 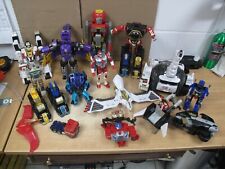 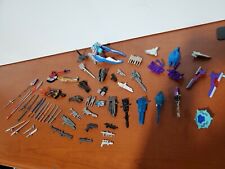 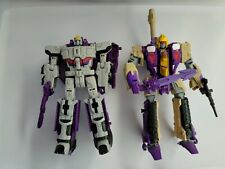