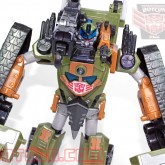 The "Narliphant" mentioned in Landshark's bio is a reference to a toy from Tonka Toy's Rock Lords toy line from the 1980s.

When Landshark was first revealed on Botcon.com, he was accompanied by the following short bio:

Landshark doesn't know where he got his name from and he doesn't really care. Some bots tend to confuse it with Landmine, but once Landshark pulls his fist from their abdomen they don't seem to get it wrong anymore. Always the practical jokester and seen by his peers as a wise guy, he often makes light of even the most dramatic situations. 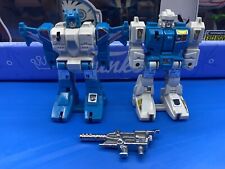 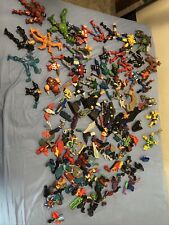 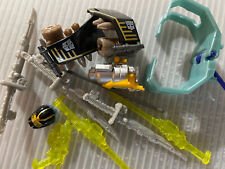 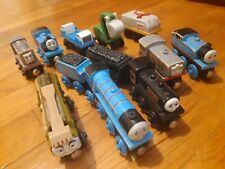