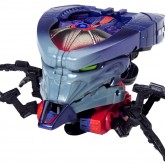 CHIP! Megabolt Megatron has made a splash in the TFW2005 funnies community in the comic strips of Shane Anderson, where Megabolt is a loveable, potato chip obsessed creature.

He is often confused with Megabolt, due to them having similar names and both being KB Toys exclusives. The two vastly different color schemes are usually enough to tell them apart.

He was originally planned for release in Beast Machines, but was moved to RID when the previous line was canceled. 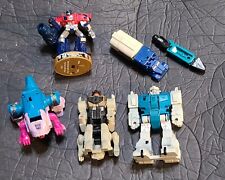 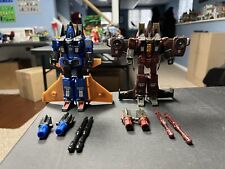 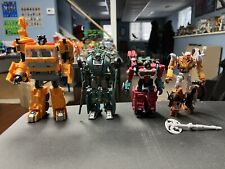 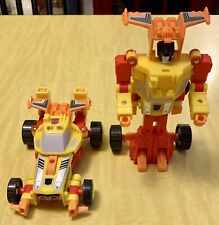 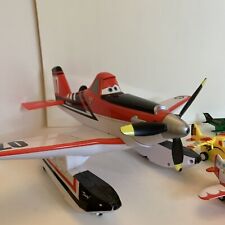