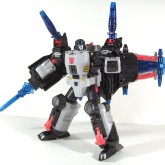 Megatron's head is based on the original "prototype" head design of the original Megatron, used in the earliest promotional material for the Transformers toys.

Megatron is the leader of the noble Decepticons and sworn defender of justice and freedom in the universe against the tyranny of Optimus Prime. In the Shattered Glass comic, Megatron takes in a dimensionally displaced Cliffjumper when Optimus Prime cast him out into the wastes of Cybertron's Rad Zone, in spite of his resemblance to Optimus' former right hand 'bot. With Cliffjumper's help, he developed glass gas bombs, to use on the launch platform of Optimus Prime's Ark mothership, although Cliffjumper was reluctant to follow Megatron, having been used to fighting his own universe's version of Megatron. However, during the battle at the launch platform, Megatron won Cliffjumper's trust by throwing himself in the way of a potentially fatal blast, shielding Cliffjumper with his own body.

Megatron sees Cliffjumper as being vitally important to his universe, as a representation of the ideal that something better is out there. He is also not aware of the existence of Primus or presumably by extension of Unicron. 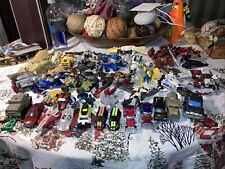 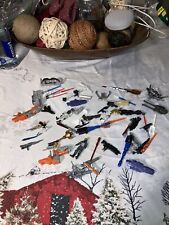 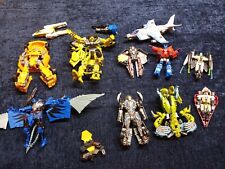 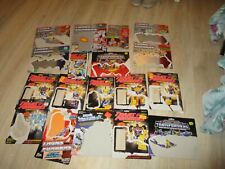 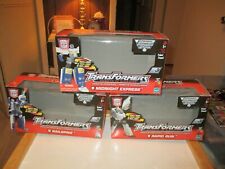