The official solicit for the set reads as follows:

Dated September 17, 1984, imagine you were there for the band's "One Night Only" reunion gig at Iacon Stadium on Cybertron. Sold Out, of course!

In honor of the 30th anniversary of the Transformers brand, this Special Edition collector's set transformers your favorite characters -- Optimus Prime, Megatron, Smooth Jazz and Soundwave -- as you've never seen them before: hard-rockin' robots in the universe's greatest band, the Knights of Unicron! Also joining the tour are Laserbeak, who converts into a note-shredding electric guitar, and Ratbat, who converts into the funkiest keytar this side of Cybertron.

The Transformers 30th Anniversary Tour Edition Action Figure Set is packaged in a concert-cool "roadie case," packed with special edition posters, stickers, a concert ticket, All-Access VIP pass, and tell-all history booklet depicting the journey of the Knights of Unicron, from their humble beginnings and formation to their stellar hits and "look" (glam rock deco, metal band hair), band infighting (the titanic egos that once tore them apart), and triumphant return to the stage. With KISS and Iron Maiden-inspired album art (and perhaps a little Spinal Tap thrown in for good measure), the Knights record Look What the Bot Dragged In features such smirk-inducing tune names as Circuit Breaker, Laser Phaser and Rust Without You. (Ages: 8 & up/Approx. Retail Price: $184.99) 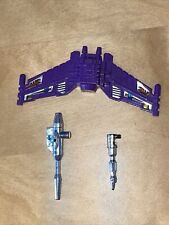 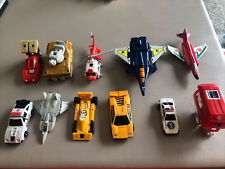 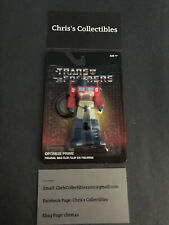 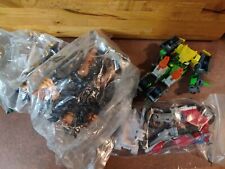 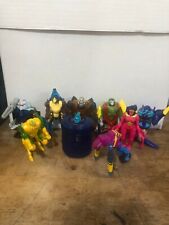