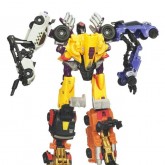 Over-Run was originally named Spastic, a contender for "most unfortunate Transformers name ever", in the "insulting in some countries" category with Generation 1 Slag and Robots in Disguise Slapper. Due to a media stink in the UK, where the word "spastic" is considered highly insulting, Hasbro changed the name. 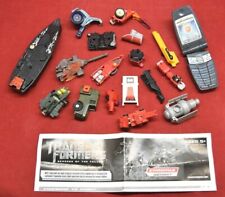 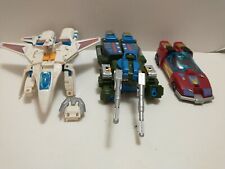