Story/Bio (From the toy package)

Primus is the virtuous god of the universe who appeared in the UK Marvel comics. At the end of a long battle, Primus succeeded in confining the evil god Unicron into a planet, but as a result he himself metamorphosed into another planet.
The planet Primus had become - Cybertron - eventually created the mechanical lifeform, Transformers, because Primus had needed warriors who would defend the Universe against Unicron on his eventual resurrection.
In the year 2005, a young Transformer - Hot Rodimus - encounters Matrix that inherited the essence of Primus, and the power has turned him into Rodimus Convoy. His new form even resembles how Primus once was.
Rodimus Convoy may be a reincarnation of Primus. 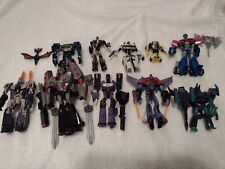 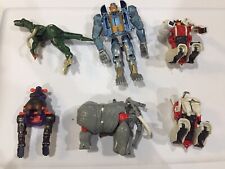 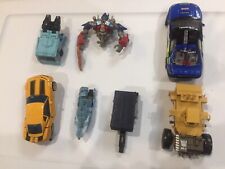