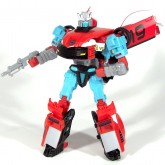 Rapido's tech specs that were included with the toy were presented in Spanish, as a gag relating to the character's habit of sprinkling his speech with random words of Spanish (although never confirmed it is fairly likely he was built in a Cyberfactory in Spain).

An English version of the Tech Specs was later put live on the Botcon homepage. Interestingly, the Tech Specs feature the only occasion the name "forestonite" is treated as a proper noun anywhere in any of the Botcon 2010 Tech Specs. 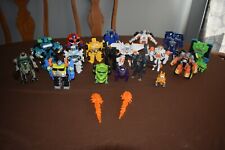 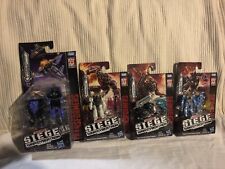 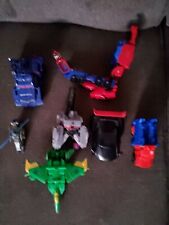 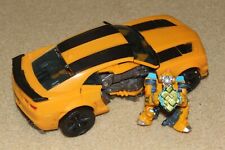