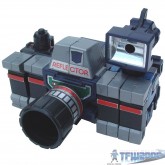 According to an interview conducted between TFArchive's Nevermore and George Dunsay, Vice President of Hasbro's R&D section in 1983 and liason with Takara until 1988, Reflector was not granted a mainstream release because he was deemed "not interesting in both modes". It was decided later on to instead offer him as a mail order premium. 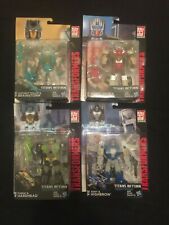 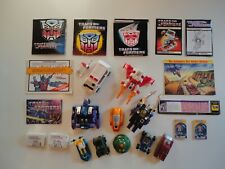 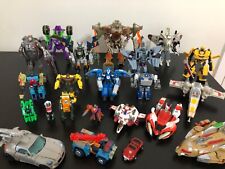 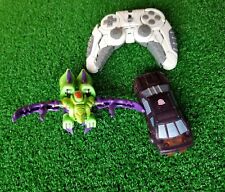 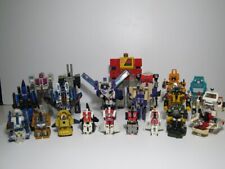 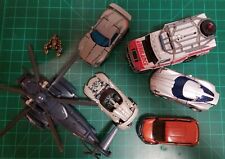