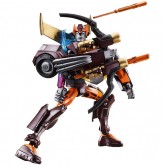 Initially referred to as "Rodimus Prime" in the TFCC magazine tech specs. When the character was seen in the series, he was named "Rodimus" without the Prime title. Later still the actual toy would be unveiled at Botcon 2009 as "Rodimus Minor", seemingly because Hasbro wanted to limit the use of the name Prime to just Optimus and Sentinel. This contradicts the fast-tracking suggested in the TFCC profile, because the series has established that Minor (drill sergeant level) is a lesser rank than Prime (captain level). The Allspark Almanac Volume 2 confirms that Rodimus is meant to be Rodimus Prime in the series.

His function and motto are both call backs to the original Hot Rod. 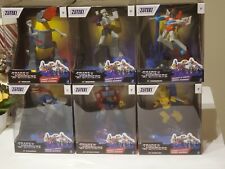 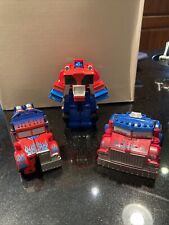 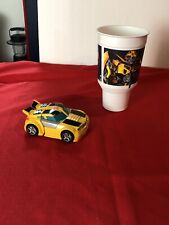 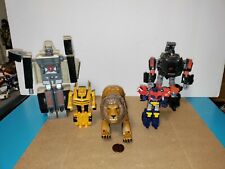 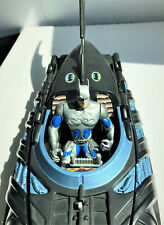