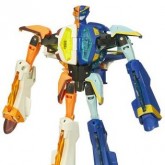 Safeguard briefly appears while Jetfire and Jetstorm are training in a VR simulator against an all-too-real simulation of Starscream. Seemingly by synchronizing their sparks, they are able to combine into this super robot form, which can unleash the powers of both Jetfire and Jetstorm at the same time.
However, he is not invincible - the simulation of Starscream was able to force the twins to disengage with a point-blank blast from his nul-rays. 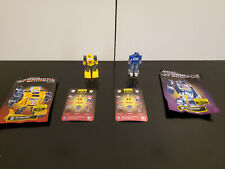 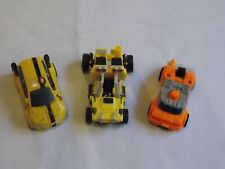 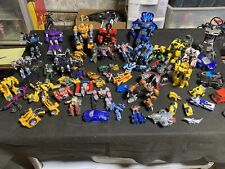