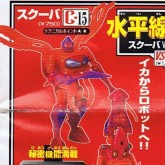 In the beginning of the cartoon series, Scuba was meant to be merely one of minor characters. But his unique character draw many fans and he became one of the most popular in the show. Taking advantage of his popularity, Takara released Ikado (a cousin to Scuba) & Tako Tank (Scuba's vehicle) during Christmas sales as their main product. 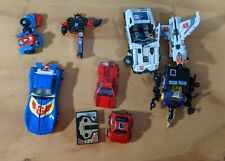 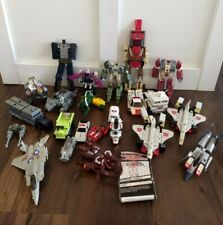 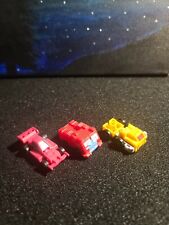 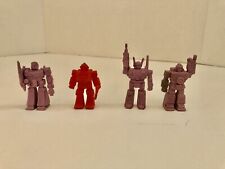