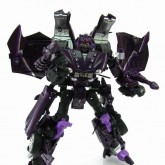 "Hunt for the Planicrons"
Skywarp searched various dimensional worlds on the "2010 Timeline" following Megatron's order and successfully eluded the Cybertron Alternity's watchful eyes before he finally located the target he had been after. The subject was "Planicrons", residents of a two dimensional universe called Flatworld. Through the Dimensional Recognition filter, the creatures looked as if they were moving symbols on a boundless board. Skywarp and the others were not informed of their actual worth yet, but among the Questor agents it was rumoured that the object of their search would be the best trump card to destroy Alternity. Skywarp would soon know if the rumour was true or false. His expectation rising, he sent a signal to Megatron with a vicious smirk on his face. 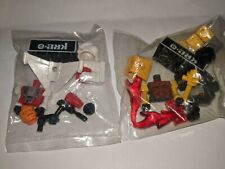 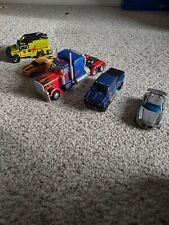 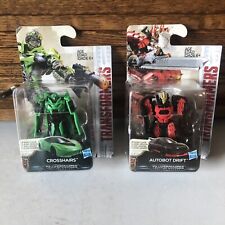