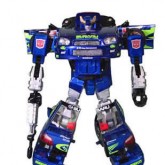 Another variant on this figure is “Smokescreen GT” (BT-07), which was only released in Japan as part of the Binaltech line and never made it to America as an Alternator. This version transformered into a Subaru Impreza WRC 2004 model car. Other changes to this figure included: revised front bumper, grille and wheels, and new sponsor labels and driver details. The GT figure also came with a shoulder-mounted rocket launcher and, like the BT-01 Smokescreen, came in two different variations – the #1 car and the #2 car.

Smokescreen GT’s bio is as follows, also translated by Doug Dlin: "In conjunction with Smokescreen's volunteering, the EDC's Advanced Technologies Development Bureau conducted the customization and function expansion of a GT System-compatible model in an experimental base, using the latest BT-model body frame made by Subaru. The "life force" that is the source of a Transfomer's life is propagated through its entire body by a "laser core," which is at the center of a force field. The GT System separately contains this laser core outside the body in subspace storage, and by synchronously connecting with translink ports installed on each BT terminal, it is able to breathe life into each of the multiply duplicated personality data. Each unit's memory data undergoes integration processing after it returns from an operation." 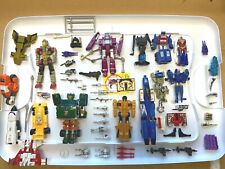 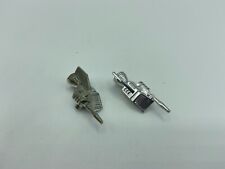 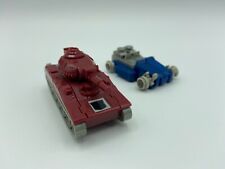 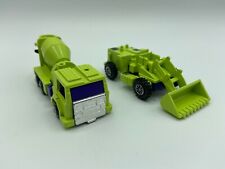