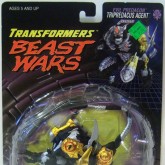 The toy is intended to be Ravage, and is referred to as Ravage in all the comics and other media, however Hasbro was unable to secure the rights to the name when he was released hence he was sold under the name "Tripredacus Agent".

He was also used in the Primeval Dawn series of stories, as a servant of the undead Tarantulas. 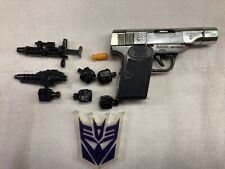 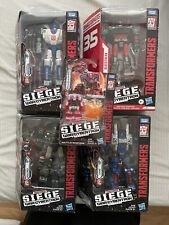 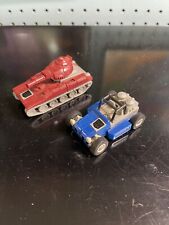 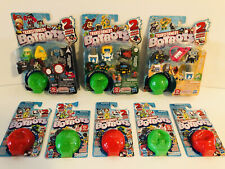