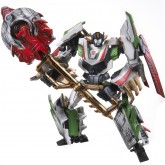 Wheeljack is willing to admit that he didn't think much of the idea that some kind of ancient Cybertronian arsenal was hidden in this solar system's asteroid belt. But now that the pitted, timeworn hulk of what is obviously a very old starship fills his view screen, he's got to say he's impressed. What's more, his sensors detect vast reserves of power in the old ship's hold. When he and Bumblebee go aboard, neither of them is surprised when they find dozens of crates filled with strange weapons. Unfortunately, they are surprised when they turn to begin loading their ship, only to find Megatron and Predaking blocking their way. 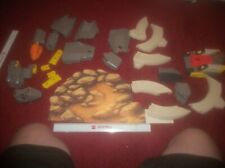 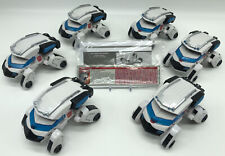 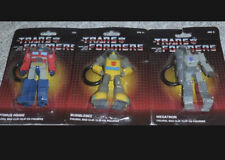